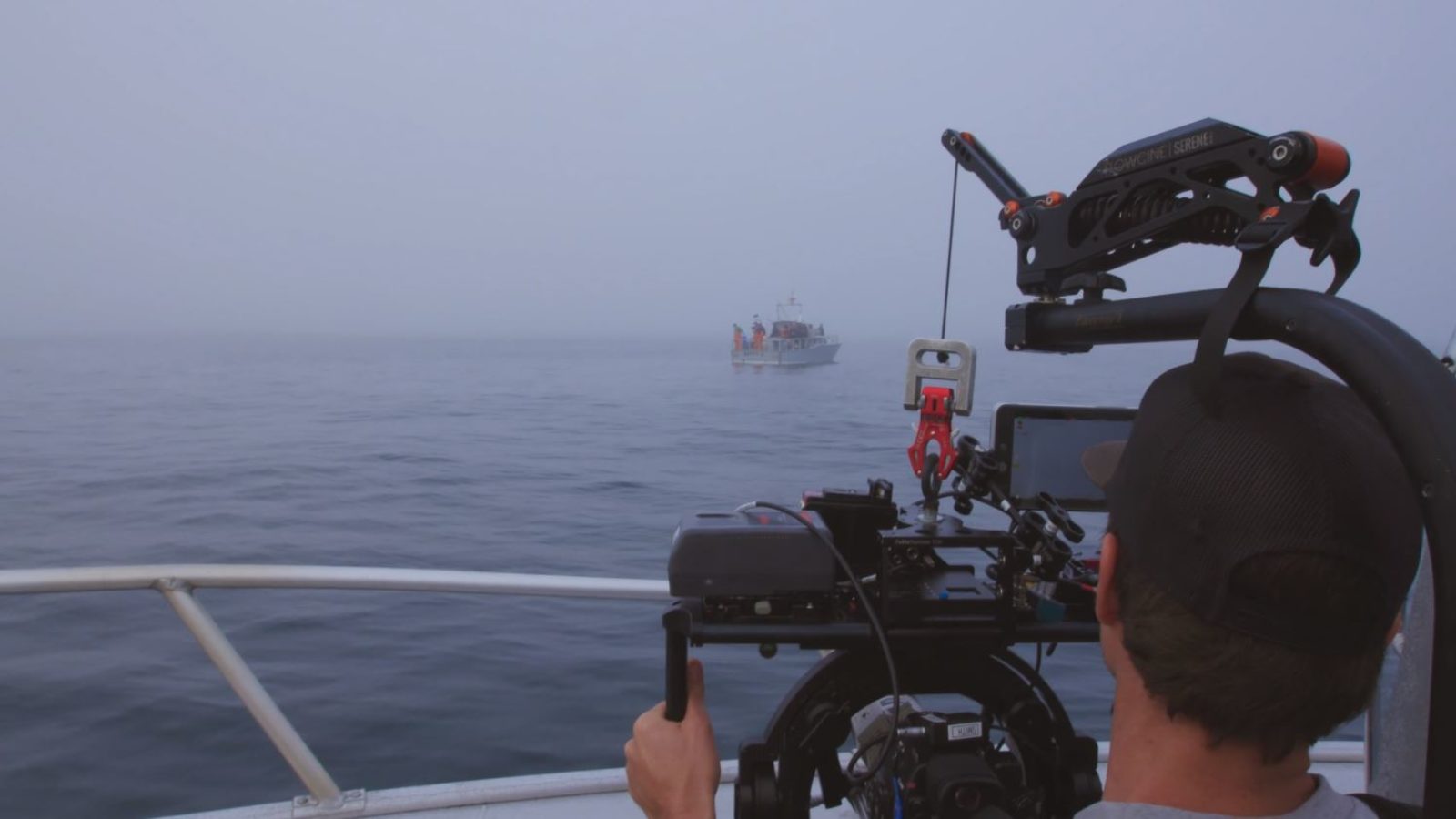 From Dock to Dish

Director Andrew Fried and DP Bryant Fisher team up for the first film shot on the brand new EOS C200.

Fried — one of the filmmakers behind Chef’s Table — brings you “From Dock to Dish,” which follows a mackerel’s journey from the ocean floor to the restaurant door, tracking the many people, places, and atmospheres that flavor a culinary masterpiece.

The film showcases the many features of the versatile new EOS C200, including the ability to record 4K internally using Canon’s proprietary Cinema RAW Light, optimized for HDR. The EOS C200 is also capable of recording up to 60p in 4K and 120p in HD and features Canon’s Dual Pixel CMOS AF.

From Dock to Dish | Behind the Scenes

Go behind the scenes with director Andrew Fried (Chef’s Table), DP Bryant Fisher (Hamilton’s America), and the crew of “From Dock to Dish,” shot in 4K on Canon’s brand new EOS C200. Watch as the filmmakers discuss the making of the film from production through post, as well as speak to the many features of the versatile EOS C200, including the ability to record 4K internally using Canon’s proprietary Cinema RAW Light, optimized for HDR.