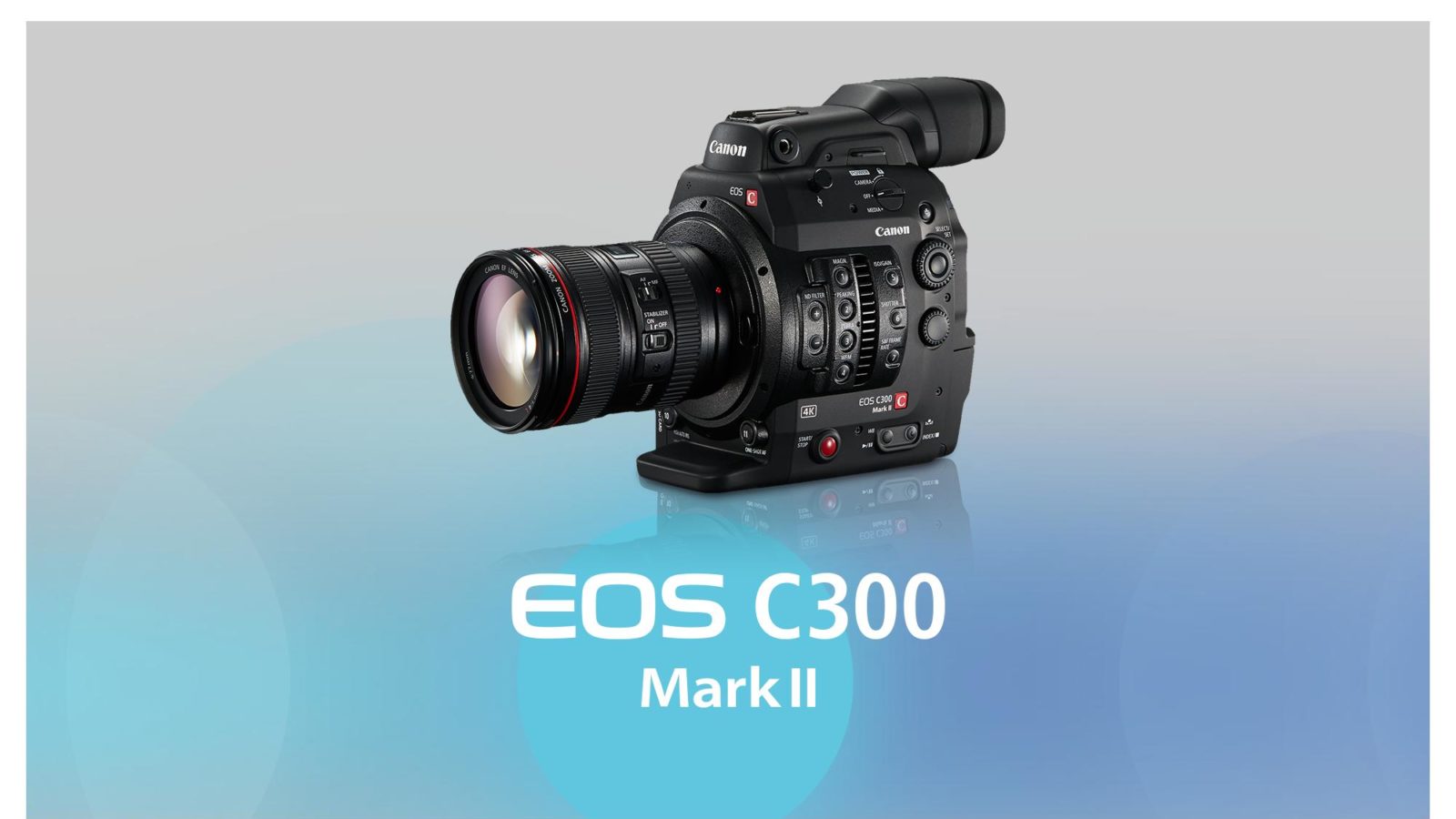 In the European Union, HDTV cameras must be thoroughly tested before the cameras are approved for use. In an effort to maintain acceptable levels of quality in European HDTV production, tests are conducted to reveal a camera’s ability to produce high definition television pictures. To conduct these tests, the EBU (European Broadcast Union) often turns to Alan Roberts, a former Research Engineer for the BBC and now an independent Consultant at Alan Roberts Consultancy. He recently conducted a stringent test of the Canon EOS C300 Mark II digital cinema camera called, “SUPPLEMENT 18: Assessment of a Canon EOS C300MkII camera.” The test on the C300 Mark II that Mr. Roberts performed is in accordance with European Broadcast Union guidelines established in EBU R.118, a procedure that uses “published technical specifications and a series of measured performances (according to Tech 3335) of HDTV cameras to categorize them into a set of levels, or tiers.”

“The importance of this test is the fact that the European Broadcast Union gained a consensus across multiple countries on a rigorous methodology for testing professional cameras intended for high-end broadcast program origination,” said Canon USA Senior Fellow, Larry Thorpe, when I asked him about the significance of these tests to the U.S. market. “The results of such testing determine the widespread adoption of those cameras that meet all of the tight specifications laid out in EBU-Tech 3335. Because no such broadly established camera test procedure exists in the USA many in our industry pay close attention to the published results of the EBU,” he added.

The overall aim of the EBU test is to evaluate the camera’s ability to provide quality broadcast imagery, while assessing the ability of the compressed files recorded in-camera to hold up to editing, grading (when necessary), encoding and transmission. The factors considered in determining the EBU R.118 camera assessment tiers, and specified in the EBU-Tech 3335 test methods, include evaluations and measurements of resolution, sensitivity, noise, spatial aliasing, exposure range, and codec or recording format.

It’s important to note how the testing was accomplished, because the methodology was actually quite simple. All measurements were made on frames captured on a Cfast card. Live viewing was done on a 24” Canon 4K reference monitor, the DP-V2410. Clips were ingested into Edius 8.10, and still frame images contained in the report were extracted from Edius as BMP files. Also, gain was applied within Edius for some images. In all cases, the project resolution was set to match the clip resolution in order to avoid any scaling. And perhaps most interestingly, the lens used was a Canon EF 24-70mm F/4 IS USM short zoom.

In the case of the C300 Mark II, the final results attest to its ability to deliver recording encoder bit-rates (up to 410 Mbps) and bit-depths (10 and 12) qualifying it for the highest R.118 Tier 1 level of cameras in both HD and UHD. While the sensor size qualifies the camera for the Tier 1 level of UHD acquisition, the Tier 1 level requires full resolution (3840×2160) in each of RG and B channels. Therefore, the C300 Mark II with its 10-bit and 12-bit RGB444 recording capabilities qualifies it for Tier 1 in HD; it reaches only Tier 2 in UHD, because it records UHD with 10-bit 4:2:2 colour subsampling. Regardless, the Tier 2 in UHD classification places the C300 Mark II along side most of the usual suspects of high-end digital cinema cameras in use today. If you are interested, you can read more Tech 3335 Supplements here.

Noise levels, a subject of considerable discussion just after the C300 Mark II was released, were found to be “good,” and “the camera easily qualifies for Tier 1 in HD and Tier 2 in UHD provided the Canon Log 2 gamma setting is used,” Mr. Roberts reported in his conclusion. The results found that “with noise reduction set at not more than 5, the qualification holds up to ISO6400 (30dB gain), and the levels of aliasing drop virtually to zero.”

On the question of the dynamic range – another subject of scrutiny just after the camera’s release, the test concluded that, “dynamic range is very good – the Canon Log 2 settings deliver up to 15 stops.” Of further interests to many that prefer, or perhaps require the original Canon Log for matching with existing projects and other Canon Cinema EOS cameras, the report added, “Canon Log delivers about 13.5 stops,” and noteworthy to broadcasters, it found that, “BT.709 delivers about 11 stops.”

While the EBU is quick to point out that the report is not intended as an endorsement of the product, undoubtedly, the results of these dynamic range tests validate what professionals who have been using the C300 Mark II have known all along; access to this much latitude in a camera provides amazing creative freedom to acquire exceptional images under a variety of settings.

Finally, I asked Larry Thorpe to weigh in on the dynamic range tests’ conducted by Alan Roberts on behalf of the EBU, and for him to offer some insight on industry blogs that reached contradictory conclusions when the camera began shipping. He acknowledged, “When the C300 Mark II was launched, there were a number of reports that the camera did not meet the 15-stop dynamic range (DR) specified by Canon. The problem here lay in the challenge entailed in actually measuring such a high DR. Many such tests were flawed by inadequate measuring methodologies.” However, in reference to the EBU tests, Mr. Thorpe concluded, “Alan Roberts is a retired imaging scientist from the famous BBC Research Labs, and is a renowned expert in rigorous camera testing. He has been working for the past few years in camera evaluations for the EBU. He paid specific attention to measuring the DR of the C300 Mark II.”