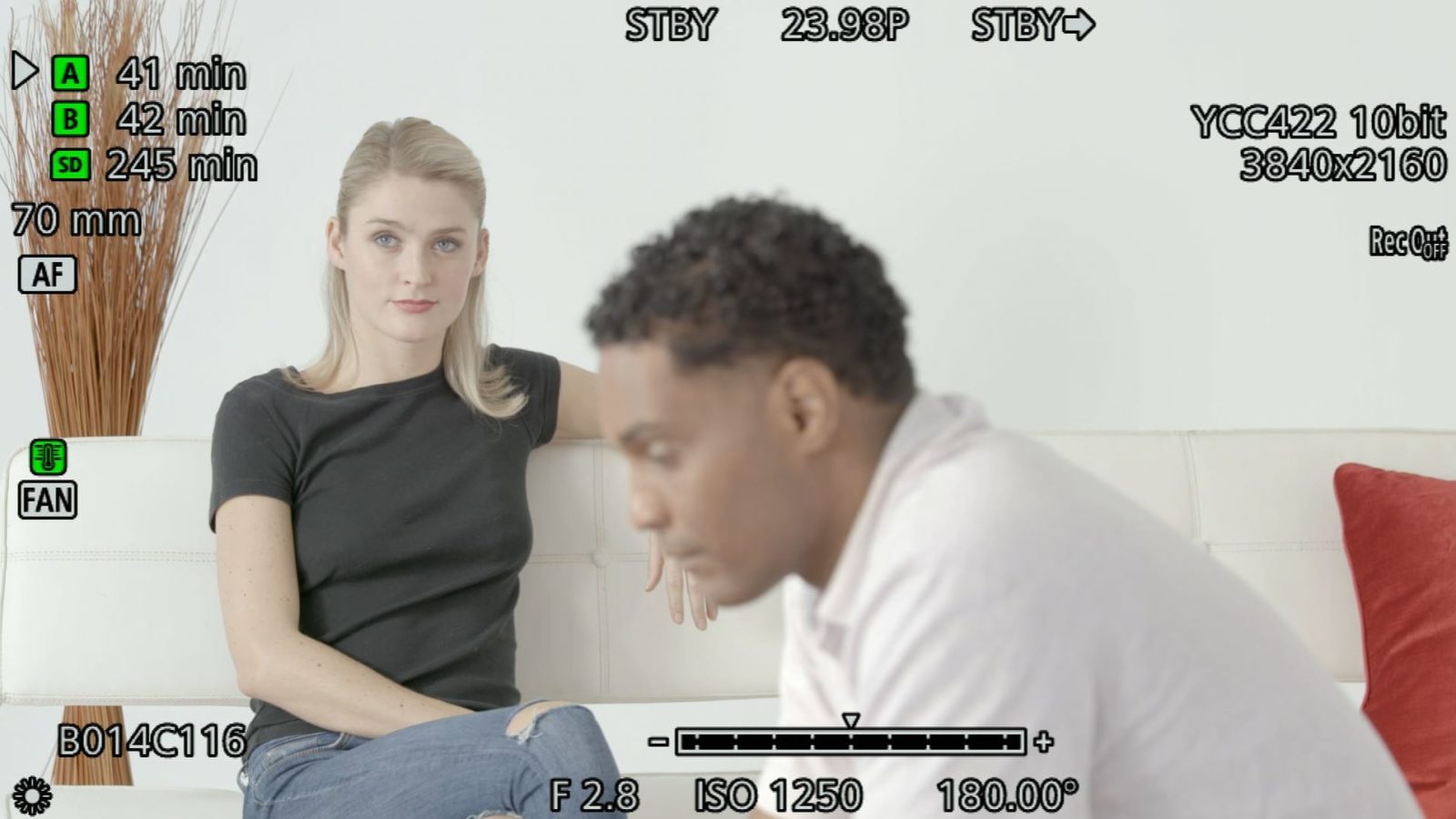 When Dual Pixel CMOS Autofocus (AF) was first introduced in the Cinema EOS Product line with the EOS C100, it made a big splash in the independent film world. Until that point, autofocus in large sensor cameras brought flashbacks of lenses endlessly searching for any bit of contrast to grab onto and hold. But the EOS C100 changed all that. Now, filmmakers had an autofocus mechanism that was smooth, organic, and accurate. It made slider moves painless, walk and talks a joy, and gimbal operators rejoice. It truly was an innovative technology. The EOS C300 Mark II builds on that same technology, stripping away some of the first generation limitations and drastically expanding the capabilities of the technology. We are going to talk about some of those new innovations shortly, but first, some tech-talk.

Dual Pixel CMOS AF isn’t your father’s autofocus. While traditional AF like the one found in most cameras on the market is based off contrast, Dual Pixel CMOS AF is based off a technology called “phase-detection.” Essentially, the AF of olden days would look for contrast between lines in your image: a hard edge between a billboard and the sky or the line of a nose against a face; while the phase-difference in Dual Pixel CMOS AF works in an entirely different way. Just take a look at the name itself, Dual Pixel, and you’ll get a hint about how this works. As you can see in Photo 1, Dual Pixel CMOS AF is actually a sensor-based technology. It requires that behind each pixel on the sensor, there are two separate photodiodes. Each photodiode captures light separately and the result is two complete signals being processed simultaneously. The camera takes those two signals and, much like our own two eyes work, uses the difference between the two signals to tell the lens how much to shift before the signals match and the image is considered “in focus.”

For this process to work in the blink of an eye requires two things. The first is a lens that can both communicate with the camera and be controlled by the camera, like any of Canon’s USM or STM lenses. The second is a defined area of your frame to focus on. The sensor must know what you want to focus on because, by nature, large sensors cannot keep the entire image in focus simultaneously, nor would we want them to. On the Cinema EOS Cameras that existed before the EOS C300 Mark II, this area of focus was fixed to the center of the screen. It could not be moved anywhere else. This brings us to the first of five innovations we are going to cover on the EOS C300 Mark II’s new Dual Pixel CMOS AF:

The Dual Pixel CMOS AF system is so incredibly impressive that filmmakers from all backgrounds are quickly dropping their preconceived notions about autofocus for video capture. However, while the Dual Pixel CMOS AF system is an impressive tool for continuously keeping the image in focus, that same technology has allowed Canon to design focus assist tools to aid in the manual focus control of lenses for those who would prefer it. Stay tuned for another article on the manual focus assist tools that the EOS C300 Mark II has to offer.

The CDLC contributors are compensated spokespersons and actual users of the Canon products that they promote.