A woman slowly starts to lose herself as mental illness begins to take her over. Watch this dark and edgy short shot by renowned, Canadian cinematographer Jeremy Benning of the CSC.

Vivid was designed to challenge the EOS C700 with stark contrast ratios and a grittier palette. There were two unique worlds to render in the film, each with it’s own distinct look. Inside the character’s mind is a world of dark abandoned places. This was accentuated with the use of Anamorphic lenses and colder tones.

The real world of the cafe was shot with spherical lenses and much warmer tones to separate the two visually. The camera performed superbly to both setups and rendered each with amazing tonal range and colour.

After the launch of the new EOS C700, Canon partnered with Jeremy Benning to create this short for the C700 Canadian Launch Event. Benning decided to film a creative short, rather than simply capturing test footage, in order to showcase the camera’s abilities for real production and storytelling. 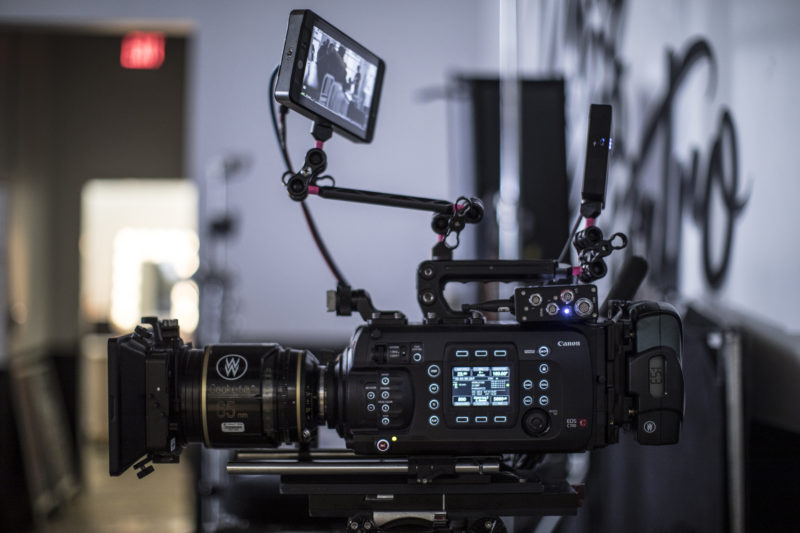 He collaborated with Writer and Director Francis Luta to build a creative that would be able to both tell a story through mood and test the EOS C700’s capabilities. The result was Vivid. 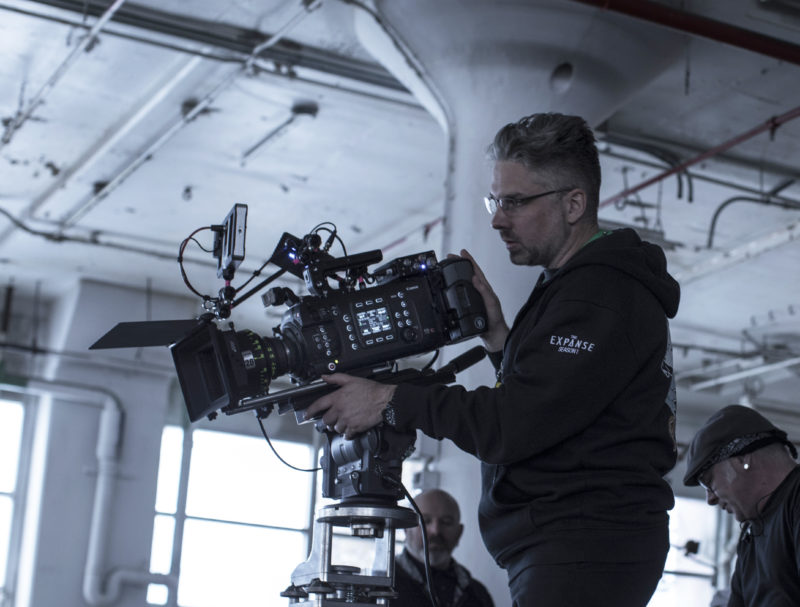 Watch Vivid: Behind the Scenes