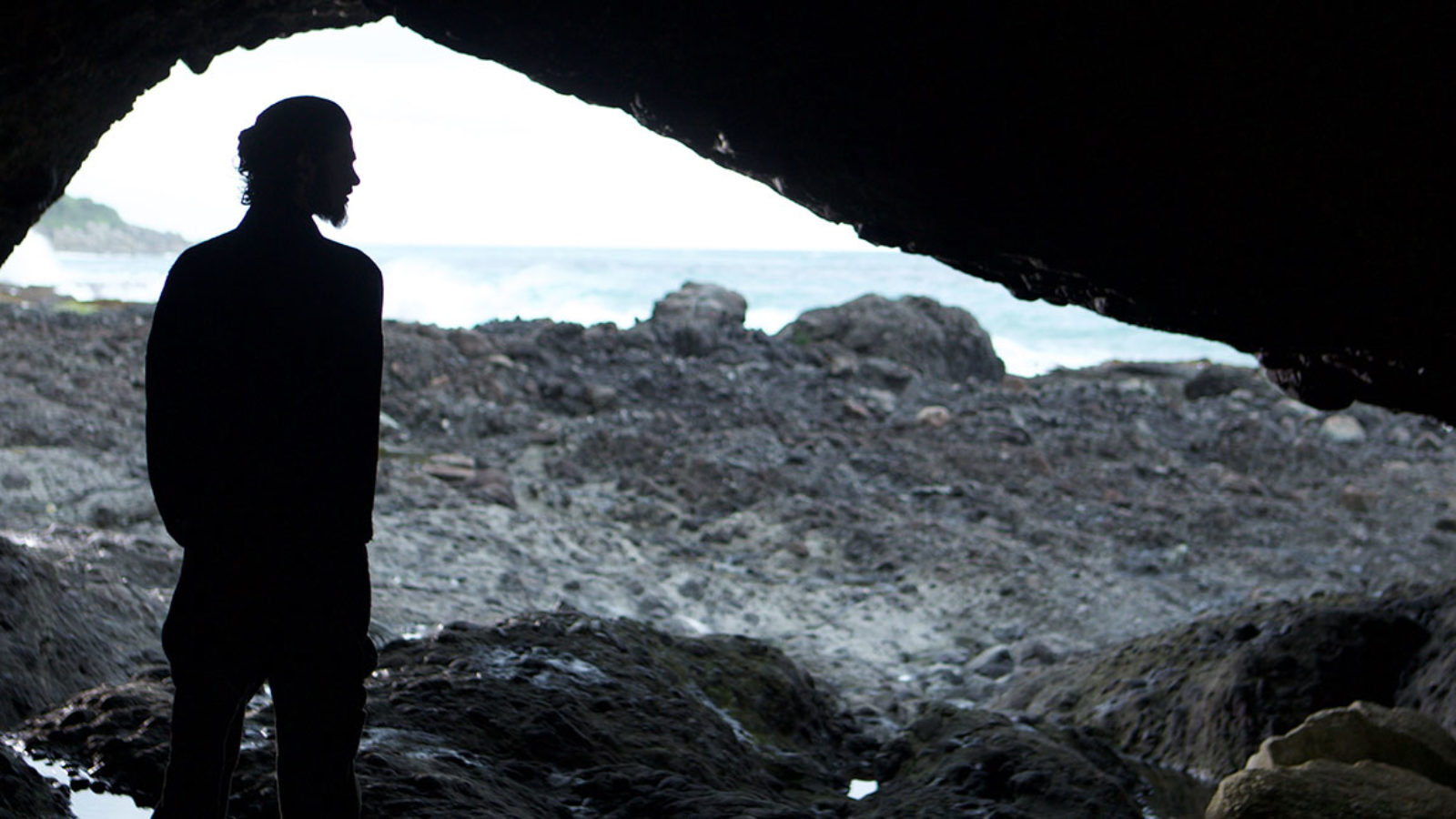 The masters of cinema are always pushing the limits of technology. When François Truffaut and Jean-Luc Godard filmed guerilla-style on the moody streets of Paris, their unvarnished point of view influenced generations of handheld-camera fans to come. When Darren Aronofksy shot from the hip in the murkiness of the New York subway, he gave new textures to the darkness of Black Swan.

For decades, filmmakers have shot in the shadows in order to make a narrative statement. (The minimal lighting in Martin Scorsese’s Mean Streets is “just this side of lurid,” in the words of critic Pauline Kael, just like the movie’s point of view.)

These days, cameras have evolved so much that even novice filmmakers can realize their creative vision while handling the great, big variable of any project: unpredictable lighting.

Here’s how far technology has come.

One of the most cited examples of filming in tricky lighting is Stanley Kubrick’s 1975 period piece, Barry Lyndon. Kubrick famously hated the overproduced look of costume movies. As the story goes, in order to shoot in candlelight, he used ultra-fast lenses made by Zeiss, the kind NASA employed in its Apollo space program. (Truth be told, he also had a bit of help from artificial lighting.) It was an exclusive and expensive technique for the time. Forty years later, however, that’s all changed.

Silence, the new film by Martin Scorsese about Jesuit missionaries in 17th Century Japan, was shot mostly on film in order to achieve the kind of painterly quality found in Barry Lyndon. However, as Silence cinematographer Rodrigo Prieto explains, night-time scenes were shot digitally because the technology is more versatile when working with low light (in this case, torches). The takeaway is that even film purists are leaning on the advances of digital cameras to supplement shooting on analog.

For Samy Inayeh, a Toronto-based filmmaker who shoots TV shows, commercials and music videos, “you get this beautiful analog, filmic quality” from shooting with his preferred digital camera—the Canon Cinema EOS C300 Mark II. “I like that it gives me a dynamic tension creatively and a closer feeling to what I had when I was shooting on film,” Inayeh adds.

If you are part of a small crew like Inayeh often is, or if you have an entire IATSE local at your back, your audience doesn’t need to know the difference. The C300 Mark II provides 15 stops of dynamic range and outputs 10bit RAW files, which means that you have the latitude to shoot at night, then bring up shadows in post-production or pull down spotty highlights from the irksome overhead lighting that is so often found in real locations. When you can’t control the lighting situation, at least you can control your vision. What’s more, the C300 Mark II’s master files are in 4K, the same exhibition-quality resolution of cameras that cost considerably more.

There’s also no need to drag out a lot of accessories when shooting in less-than-ideal lighting. The ability to work on the fly with minimal peripheral gear is key for filmmakers who love the C300 Mark II. Its compatibility with the full line of fast Canon EF-mount lenses as well as with the PL mount cinema lenses also makes the camera ideal for shooting ad hoc on the streets or equally in all sorts of natural settings—whether that’s a tiny apartment in the city or under a starry sky, miles away from civilization. In any case, real life is always harder to imitate than fiction. 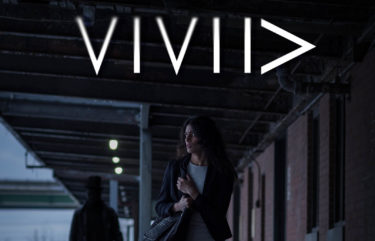 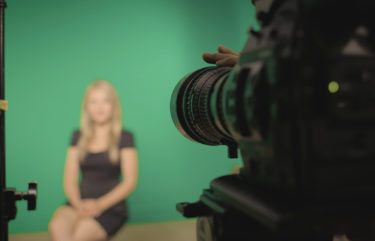 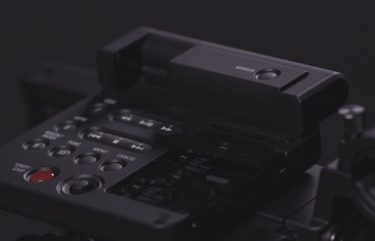