The Shadow Side | By Rupert Walker

Rupert Walker’s latest project takes him to the streets of Vancouver, BC with Scott Grant. Scott is a talented athlete, photographer, and grandson of Ted Grant – one of Canada’s most well-known photojournalists and recipient of the Order of Canada for his iconic photographs of athletes, celebrities, and politicians. 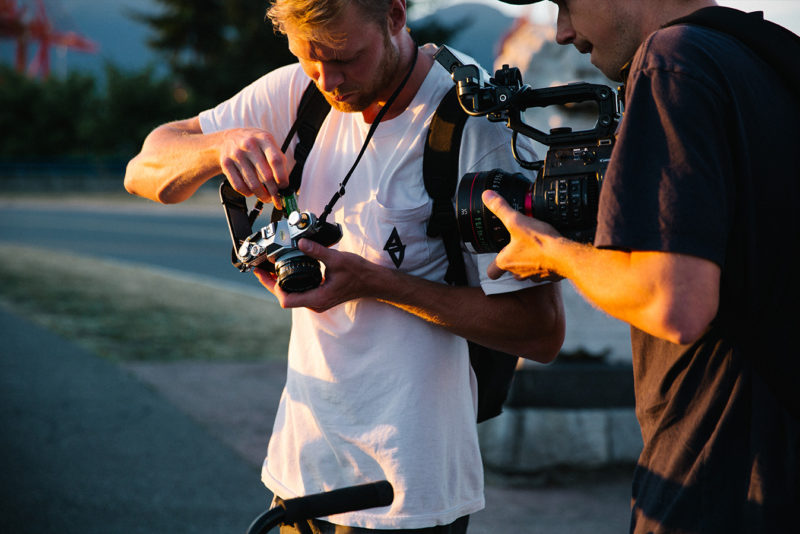 ‘Shooting from the shadow side’ is a term coined by Ted himself. In this short film, Ted talks to Rupert about what this technique meant to him, and Rupert captures Scott rolling through the shadows, turning the everyday urban landscape into his playground.

To see Rupert’s first touch with the EOS C200 and his experience shooting Scott and Ted on it, check out the exclusive behind the scenes video here.

For more videos and articles like this, sign up to get them delivered straight to your inbox. Join the Cinema EOS community here. Rupert is a filmmaker based out of Victoria, British Columbia. He’s worked on a variety of projects with Subaru, Red Bull, and has received numerous Vimeo Staff Picks for his work. 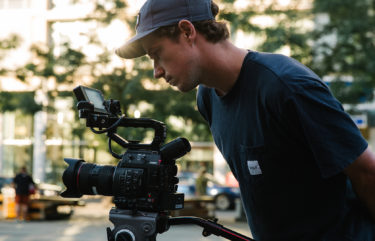 The Shadow Side | Behind The Scenes with the EOS C200 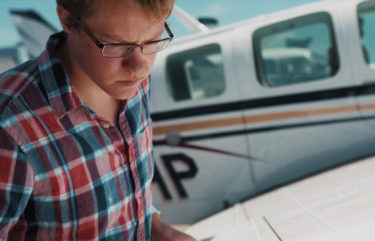 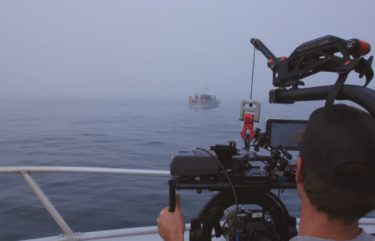