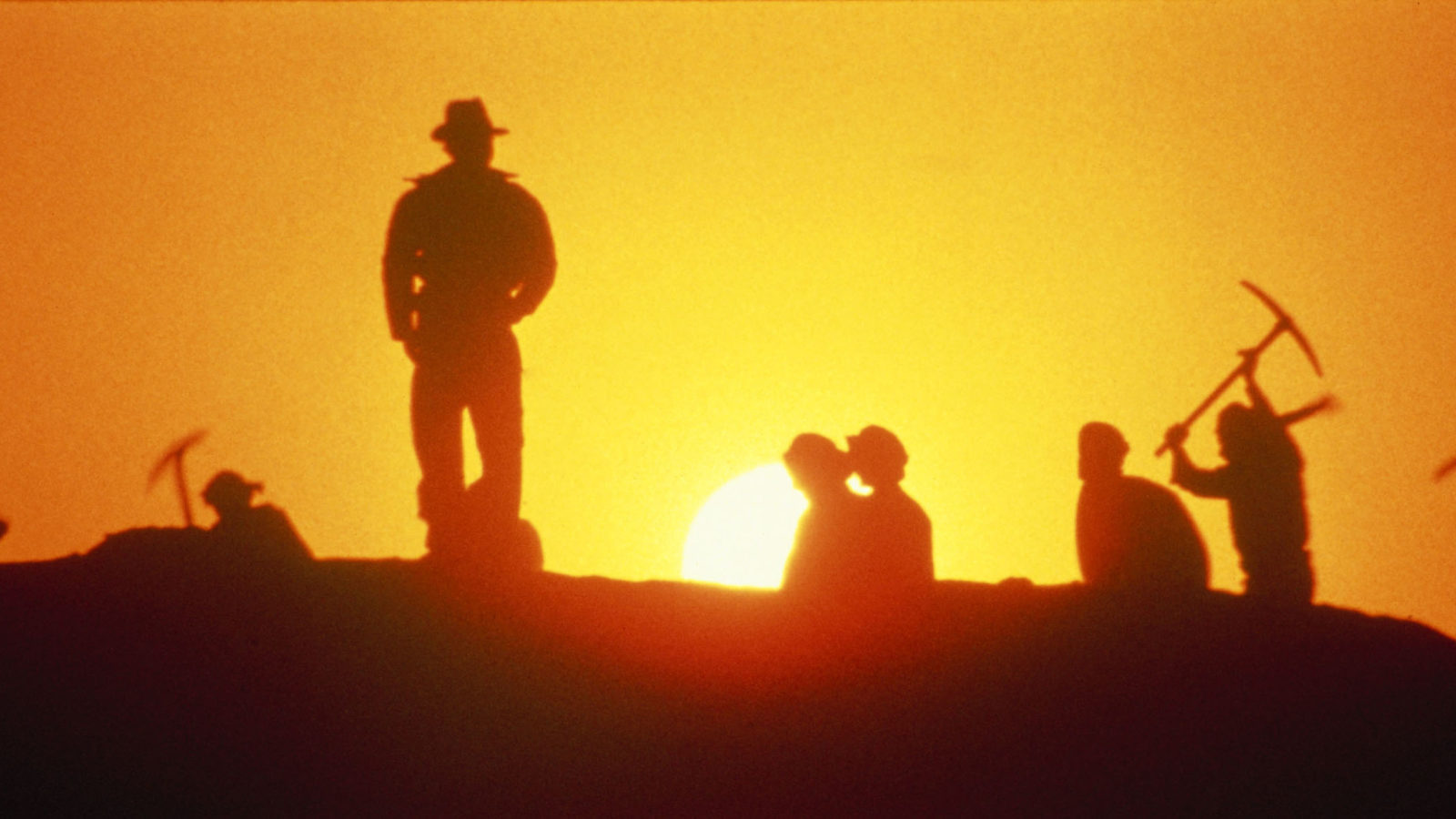 So you’ve studied every frame of Barry Lyndon, Days of Heaven, and The Long Goodbye. You’ve marvelled at cinematographer Emmanuel Lubezki’s work on Tree of Life, Children of Men, and The Revenant—all films predominantly shot under natural lighting conditions. But are you ready to make your own movie with natural light? With some creativity and technical know-how (and a good deal of planning), you can use the sun to give your production a striking yet true-to-life aesthetic.

Stanley Kubrick (and cinematographer John Alcott) famously used an ultra-fast, f0.7 lens designed for NASA to film portions of Barry Lyndon. If you can’t quite afford that level of kit, you’ll at least want to invest in a couple of prime lenses: a wide-angle to help convey a grander sense of your landscape, and a fast, mid-length lens (50 to 90 mm) for getting closer to your subjects while maintaining your options in terms of depth.

Depending on your shooting scenario, you may also wish to affix a filter to your lens. A low-contrast filter, for example, can boost blacks and soften highlights by spreading light from the brighter portions of your frame throughout the scene. (It does, however, have a slightly negative effect on lens clarity.) Similarly, a neutral density filter can help prevent overexposure in harsh sunlight—without impacting colour—allowing you to use a wider aperture and shallower depth of field. And polarizing filters are useful for improving colour saturation, as well as reducing glare from non-metallic surfaces like windows and water.

Know your reflectors, flags and diffusors

There are also a few considerably more lo-fi ways to optimize your shooting in natural-light settings. If conditions are such that your actors are side-lit and partially in shadow, use a collapsible reflector (or even just a piece of white foam core) to bounce a bit of light toward their faces. Or if they’re completely washed out by sunlight, use a flag to create negative fill and improve contrast. And to simply soften the sun overall, consider mounting a diffuser above your actors. It’s possible to buy framed fabric overheads—typically silk or muslin—designed for this purpose, or you can make one by stretching a sheet or other translucent material over a frame.

But no matter your gear, if you don’t understand how to best take advantage of that giant, flaming light source in the sky, your hard work may be for nought. Many creators know that the so-called blue and golden hours (essentially one hour before and after both sunrise and sunset) are generally the “best” times to shoot outdoors. During these periods, the sun is at its lowest position in the sky and gives off a more diffuse, low-contrast light. That’s not to say that you can’t film during midday: You’ll just have to account for the harsher lighting conditions by using some of the tools noted above. (Unless, of course, you’re aiming for a more severely lit aesthetic.)

Another tip: Use the sun to backlight the action in your frame. It’ll define the contours of your characters with an agreeable edge of light, adding depth by separating them from the background. It’ll also help ensure your actors don’t spend their whole seen squinting. 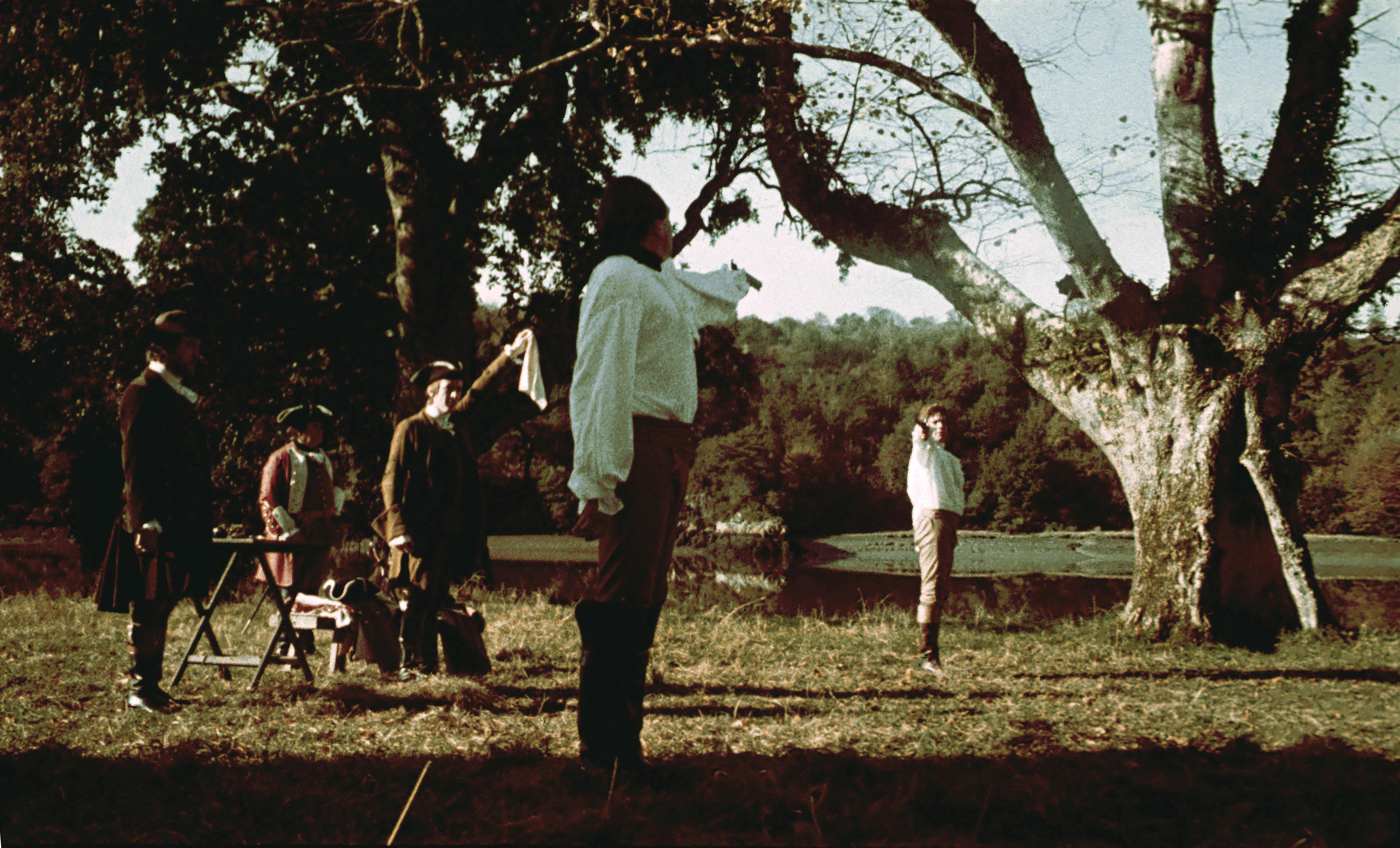 A dramatic exterior from the alpha and omega of natural-light filmmaking, Barry Lyndon. 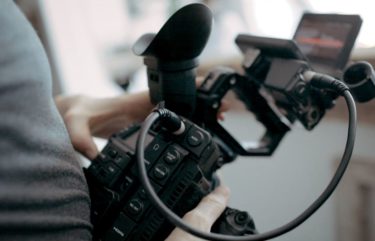 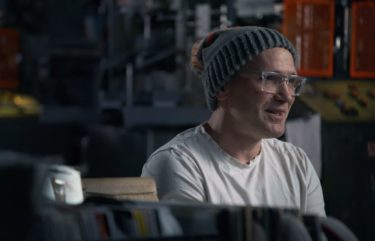 Brooklynphono: A Documentary Short – Episode 4: The Craft of Interview Lighting 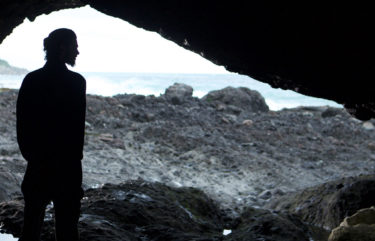